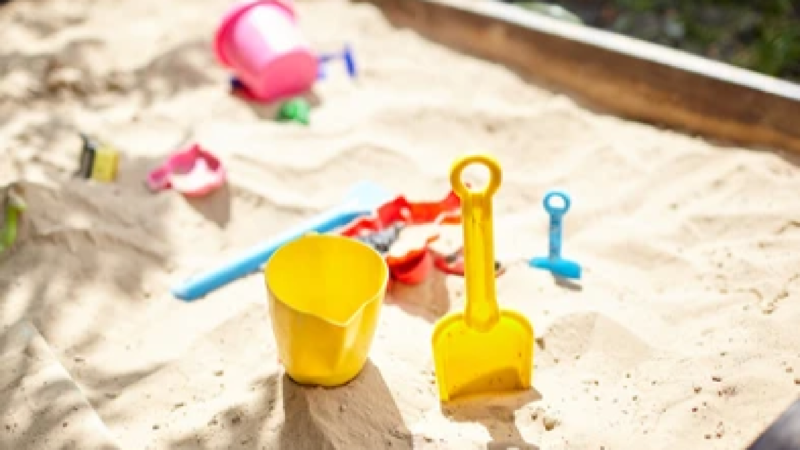 The Privacy Sandbox proposal was created so that it can’t be used by third parties to track user browsing behavior across websites.

Earlier this month we reported that Google AdSense was planning to start testing their FLEDGE API on August 28. Now it looks like they’re pushing it back to on or after September 24.

What is the FLEDGE API. The API uses interest groups to enable sites to display ads they believe are relevant to their users. According to Google, when a user visits a website that wants to advertise its products, an interest group owner (such as a DSP working for the site) can ask the user’s browser to add membership for the interest group.

Why we care. AdSense users who were expecting to test the FLEDGE API now have another month to prepare. As we mentioned previously, as Google moves toward a cookieless existence, remarketing may become more of a challenge. Advertisers and AdSense publishers need to consider how this will affect their revenue.